The story of Veuve Clicquot, the first woman of Champagne 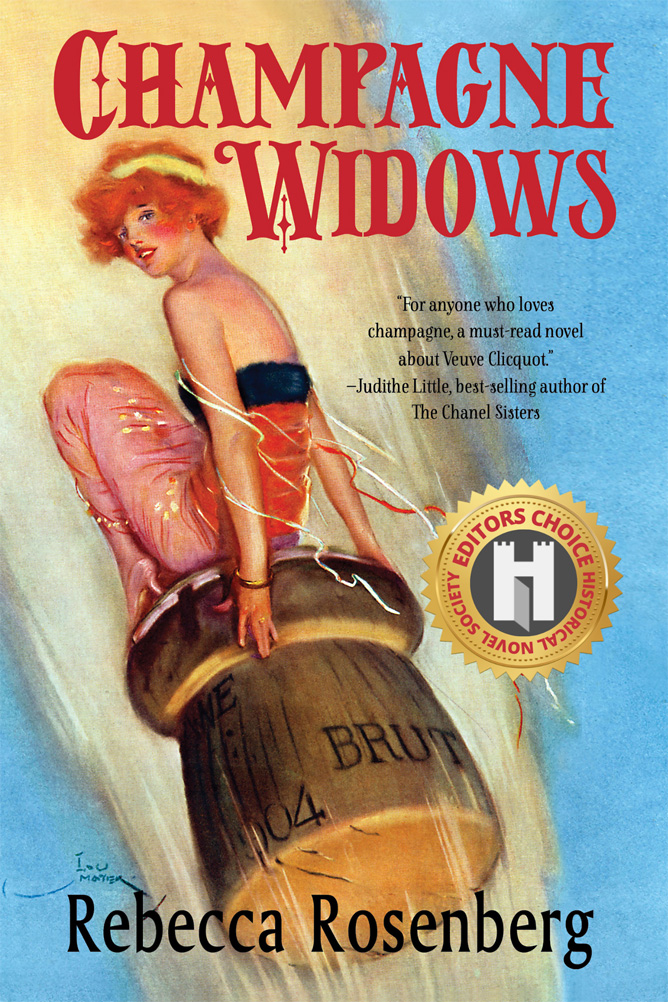 Triple-gold-medal-winning author Rebecca Rosenberg serves up a triumphant tale of talent and ambition, love and loss, betrayal and redemption, and accepting yourself and others for who they are.

Twenty-year-old Barbe-Nicole has inherited Le Nez (an uncanny sense of smell that makes her picky, persnickety, and particularly perceptive) from her great-grandfather, a renowned champagne maker.

Her parents, however, see Le Nez as a curse and try to marry her off to an unsuspecting suitor. But Barbe-Nicole is determined to use Le Nez to make great champagne. When she learns her childhood sweetheart, François Clicquot, wants to start a winery, she rejects her parents' suitors and marries François despite his mental illness.

The Widow Known as Veuve Clicquot

Soon, Barbe-Nicole Clicquot must cope with her husband's death. Becoming a widow known as Veuve Clicquot, she grapples with a new overbearing partner, the difficulties of making champagne and the Napoleon Codes preventing women from owning a business.

All this while her father takes a military uniform contract from Emperor Napoleon Bonaparte, who wages six wars against European monarchs, crippling Veuve Clicquot's ability to sell her champagne.

Using Le Nez, Veuve Clicquot struggles through unbearable hardships and challenges Napoleon himself. When she falls in love with her sales manager, Louis Bohne, who asks her to marry, she must choose between losing her winery to her husband, as dictated by the Napoleonic Code or losing Louis. In the ultimate showdown, Veuve Clicquot risks imprisonment and even death as she defies Napoleon.

CHAMPAGNE WIDOWS is available at these fine booksellers 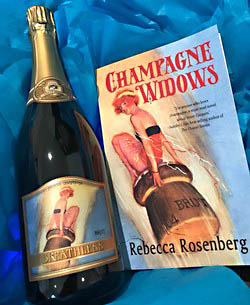 All Rebecca's novels are available in BREATHLESS WINE GIFT SETS!

Timeline photos😻 Be one of the cool cats and take advantage of this special sale on the digital version of THE WOMEN OF CHATEAU LAFAYETTE, I'll be posting a picture of the most adorable Mr. Butters to everyone tells me they want to see one below! (If you didn't already know, there are some furry felines that show up in this #book!)